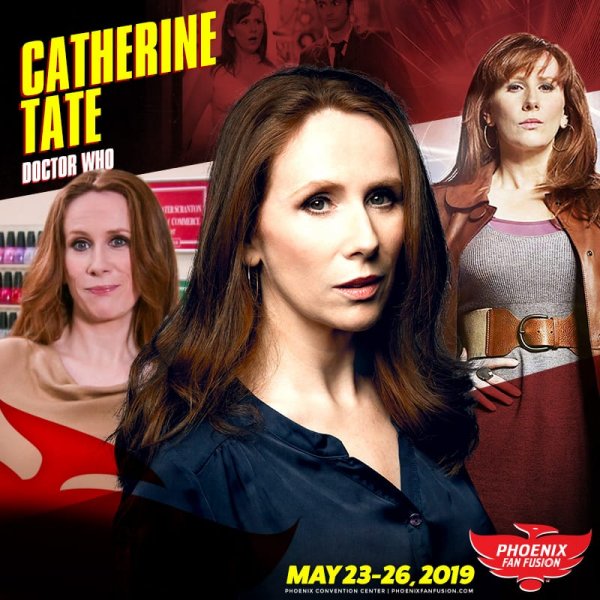 Actor and writer, Catherine Tate is well known in the UK and internationally for a diversity of work in television, film and on the stage – in particular, for her own creation, the award-winning The Catherine Tate Show. She made her first appearance in Doctor Who as the jilted bride, Donna Noble. She then joined the doctor, played by David Tennant, as his companion for the entire run of Season 4 and for the two-part End of Time specials. ASL 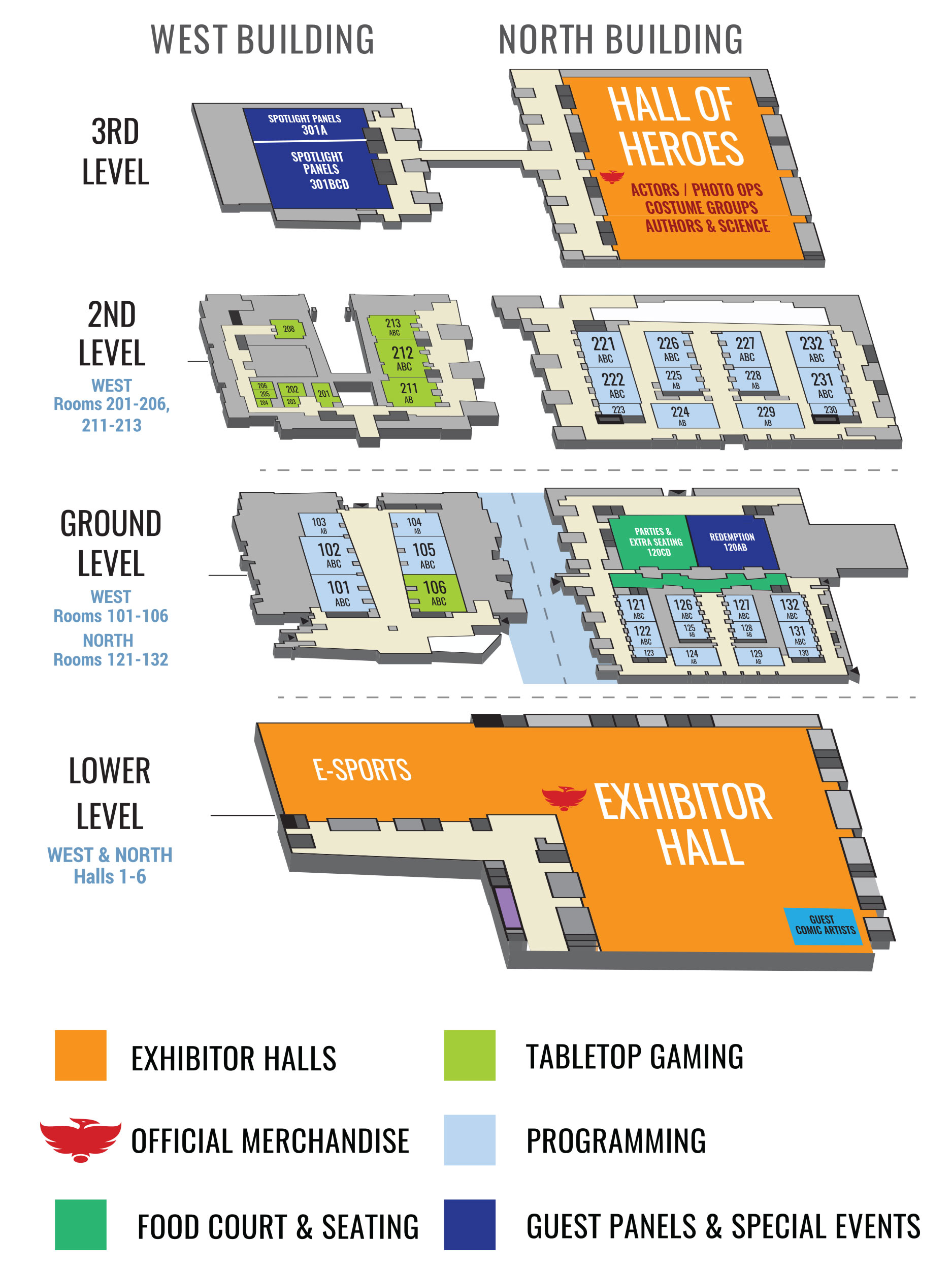