A World of Gliding Monsters: Sharks in Popular Culture

For centuries, sharks have always had a role in pop culture - from Verne's "20,000 Leagues Under the Sea" to Spielberg's "Jaws"... and the role has always been as a villain. But recently, the image of sharks has been rehabilitated, with Finding Nemo's "Bruce" proclaiming that fish are friends, not food! Join the panel as the they discuss how sharks are becoming less the monster and more the majestic in the camera eye. Hosted by The Klute, shark diver, and host of the Phoenix Fan Fusion Nerd Slam! 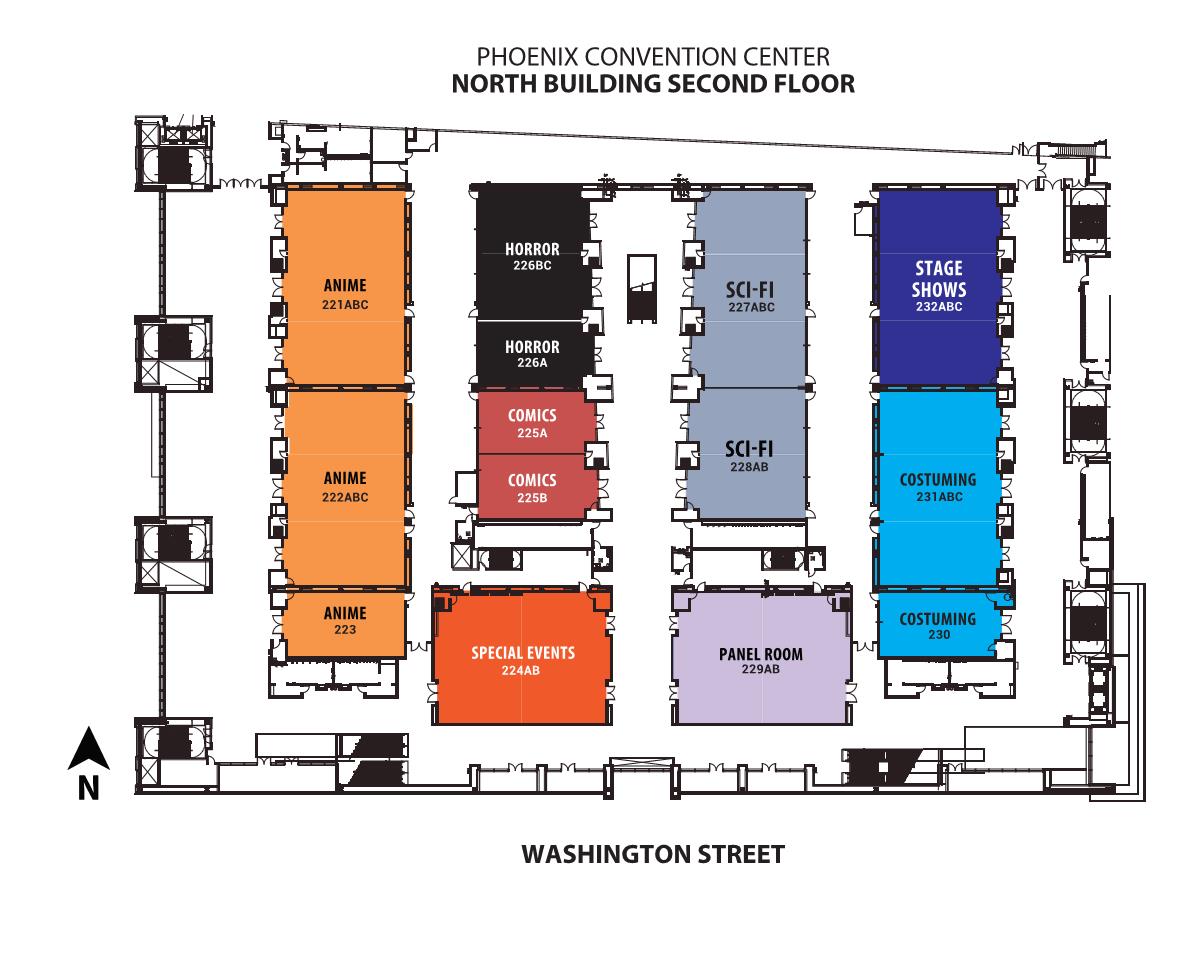