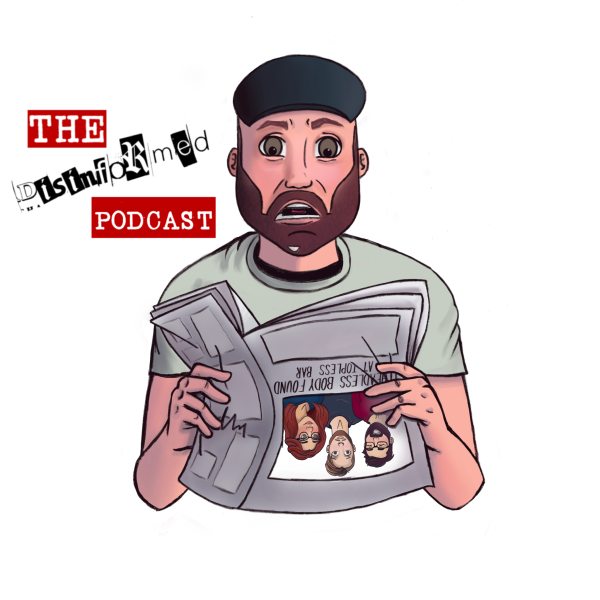 The hosts of the Disinformed Podcast and members from last Fan Fusion's The King and I panel will present a discussion of the King literary works, and then reflect on their execution in film (be that miniseries or feature films). This will delve into the Kubrick Shining Film, the recently released film for Doctor Sleep, and the television miniseries Steven King’s The Shining, comparing each to their literary companions and each other.