Currently tallying well over 650 roles spanning video games, anime, television and film, Christopher R. Sabat (@VoiceOfVegeta on Twitter) has been an active part of the entertainment industry since 1998. He is best known as the show’s antihero Vegeta, and Piccolo the brooding green father figure. Most recently, he can be heard as All Might on My Hero Academia, Kyoma Mabuchi in Dimension W, Yano Sukehiro in Black Clover, Rath, Geoff and Attikus in Gearbox’s Battleborn, Batou in the Ghost In the Shell: Arise series, Goro Sasabe in Free! Eternal Summer, Sakuya Togane in the second season of Psycho-Pass, Christophe Giacometti in Yuri On Ice, Jason in Tokyo Ghoul, and Mondo in Dangan Ronpa. ASL 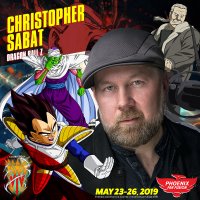 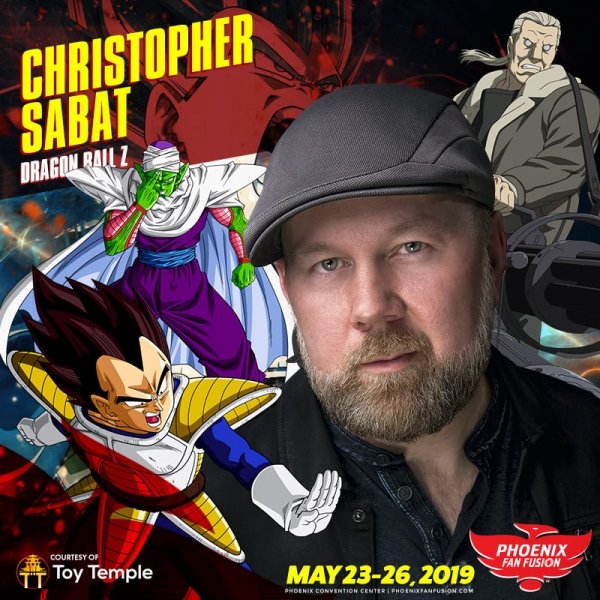