Dungeons & Dragons 5th Edition A Blue Greatwyrm Attacks a city! The city of Scarcity; a city of goblinoids, Orcs, Tabaxi's, and other monstrous races; is under attack by Lorzarhas, The Great Storm and his Blue Dragon army attempting to destroy the city and claim as the Great Storms Territory. You are there to help Scarcity in fending off the invasion and are tasked with taking on Lorzarhas himself. He has taken the capital building for himself clearly wishing to make it Lair and making Scarcity a desert for him to rule. While you fight Lorzarhas the city officials and guard and citizens will be fighting off the rest of the invasion. This is designed as APL 20, but contains adjustment information to run at any level within Tier 4 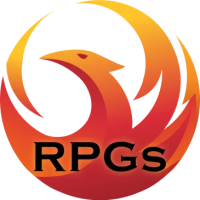