ADDED 5/18: The MCU Battle Royale Presented by A Night at the Opera

The Flying Producer Brothers crew from the film and pop culture podcast "A Night at the Opera" plays one of their favorite games, Battle Royale, where they one by one eliminate a film from a certain canon or background until they have a consensus decision of the best film in that type. In a special Phoenix Fan Fusion edition, these three film snobs come down off Nob Hill and look down their blue noses at the MCU. Can these three cinema elitists try and decide if the MCU is cinema and what is best film in the franchise? 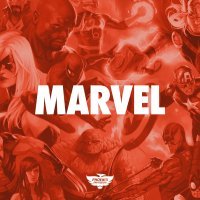